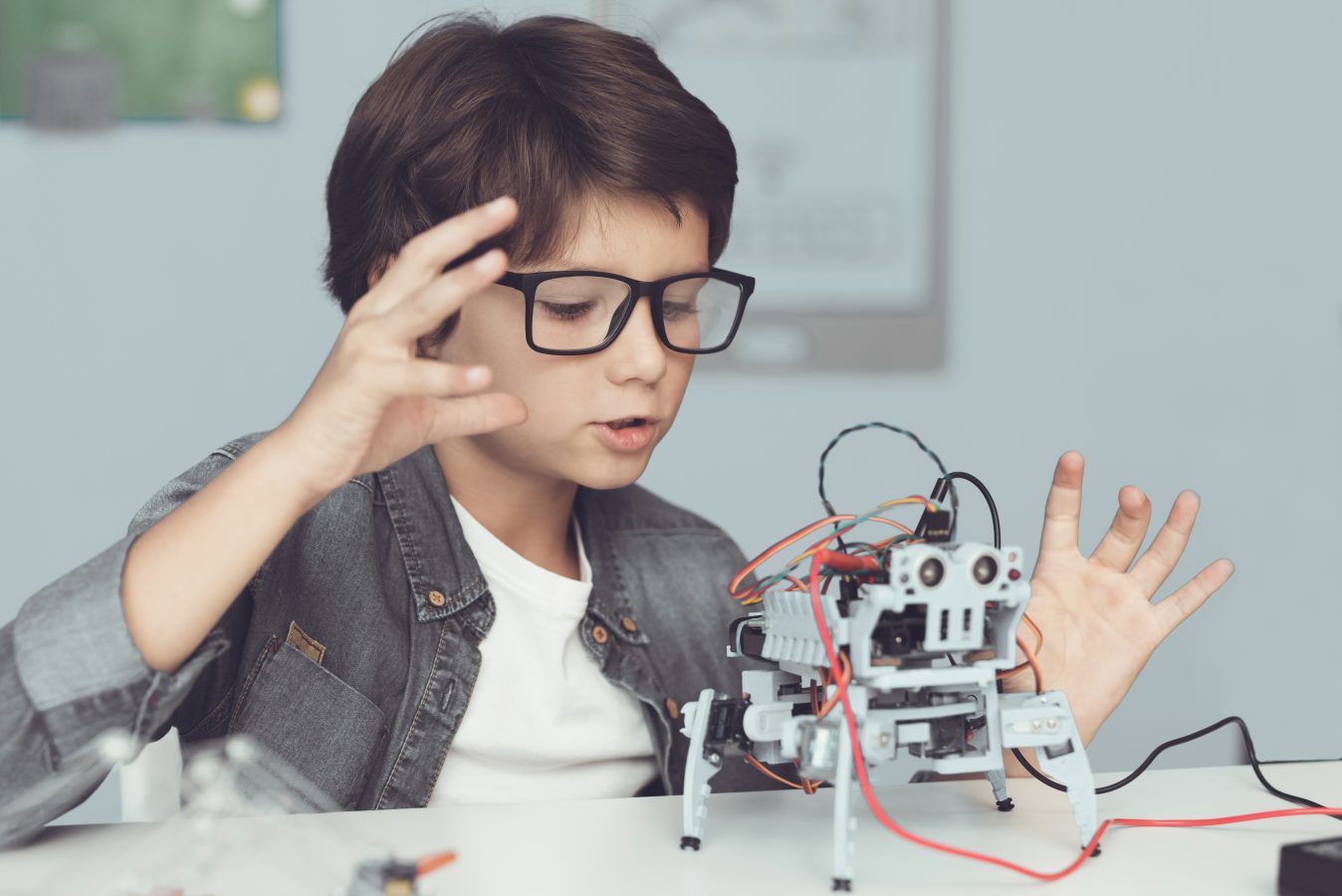 The Vitlis Lyceum is a state-of-the-art school that employs the newest technologies and has a strong engineering, technological and arts orientation. This is the place where curiosity is fostered, creativity is spread and experimentation is not feared.

The Vitlis Lyceum is a response to a rapidly changing world that requires competencies that were previously considered a requirement only for a small, specialized group of people – engineering, mathematics, technology. Today, however, these areas are a necessity for an intelligent young person who strives for being well-versed in the modern world.

What is Vitlis? Vitlis appeared a long time ago. It appeared back at the time when man first tried to create what had not existed before. For example, when he started thinking about the ways to construct a mechanism that would spin without breaking – a wheel. This is when Vitlis appeared next to man. For some, it resembles an energetic lightning ball, for others, it is like a fluttering little bird or a severe storm.

One thing is clear – from that moment on, Vitlis has been living in the heart of every person, child, and as soon as they have an idea to craft together, find out or learn something, Vitlis wakes up and gets to work. It helps, experiments, shifts thoughts and generates ideas. Vitlis is a superpower living and growing with the child. It never abandons them, and together they remove mountains.

We aim at developing creative, open personalities capable of thinking independently and interpreting modern world processes by ensuring the education oriented to engineering, technologies and arts compliant with the highest standards. 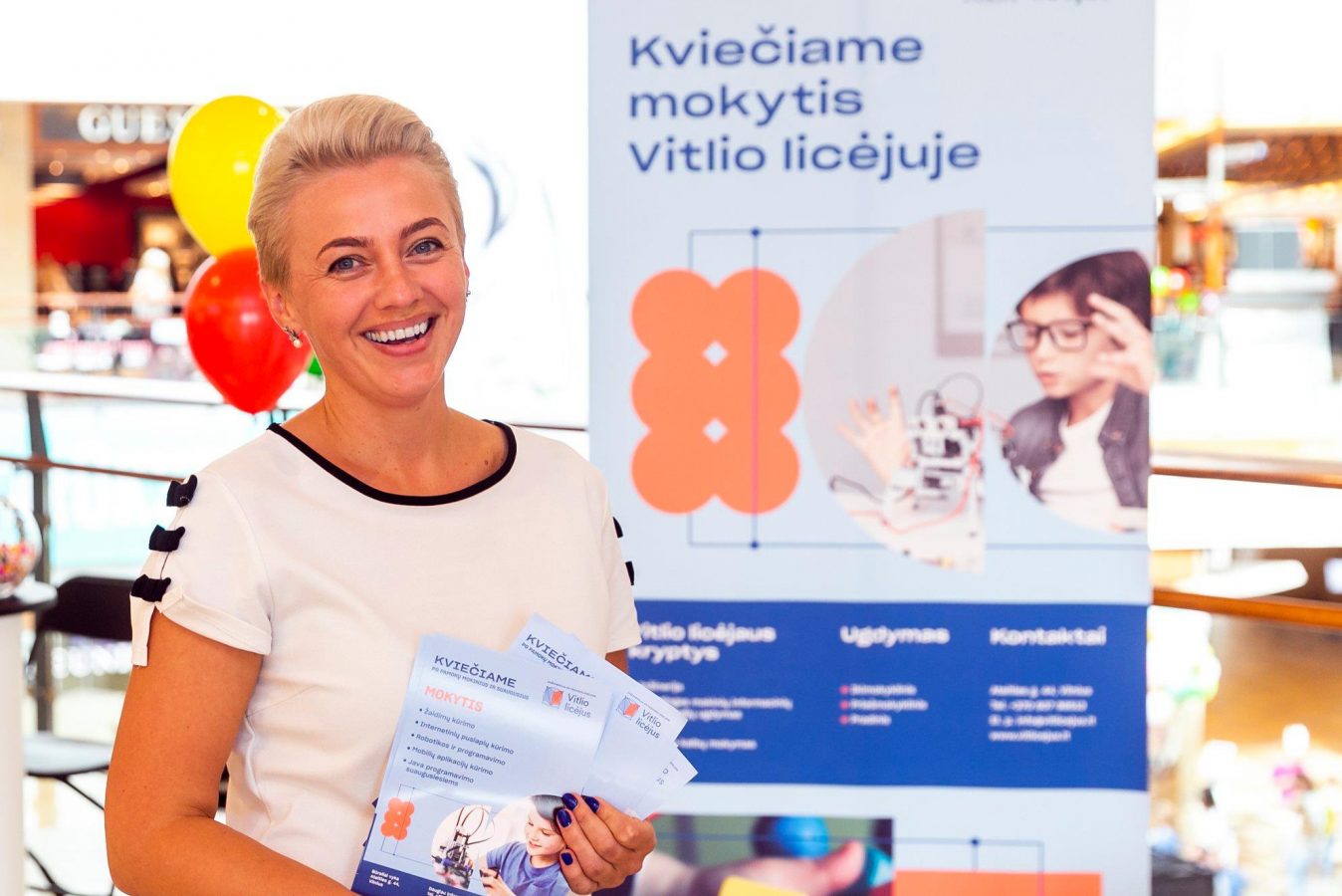 Professional experience
“Every child is unique, and the lyceum aims at developing every child as an individual, revealing the child's abilities and improving them. The direction of the education chosen by the lyceum – engineering, targeted ICT education of pupils, STEAM – will allow developing not only educated citizens, but also creative children, who will be capable of original, effective and critical thinking, acting and creating.”
Jovita Ponomariovienė, The head of school